Every year around Thanksgiving we hear lots of warnings about proper food handling, and the occasional story of someone who didn't pay attention. You rarely hear, however, about the equally dangerous practice of not washing your hands before putting up the decorations.

Think of this as a Public Service Announcement.

If, after you get done preparing the Thanksgiving meal this year, you decide to put out some festive decorations around your house or yard, be sure to wash the scent of raw meat off of your hands first . . . because . . . 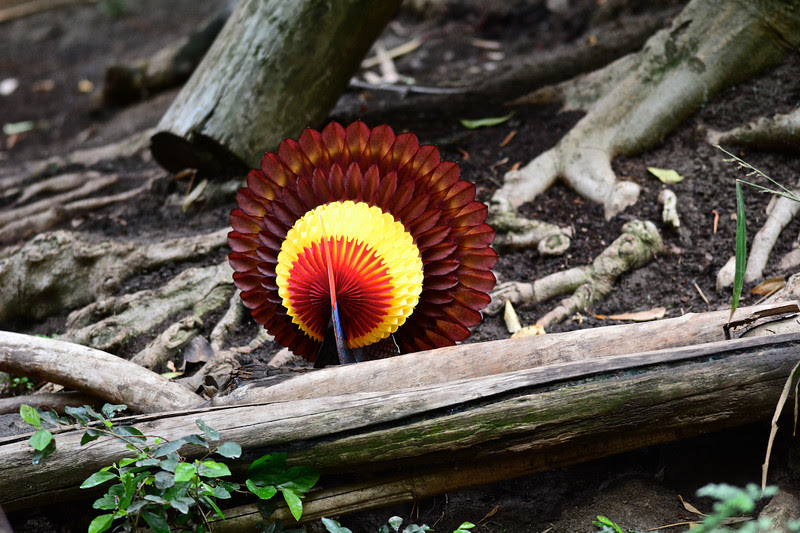 . . . you never know when the neighborhood cat is going to show up. 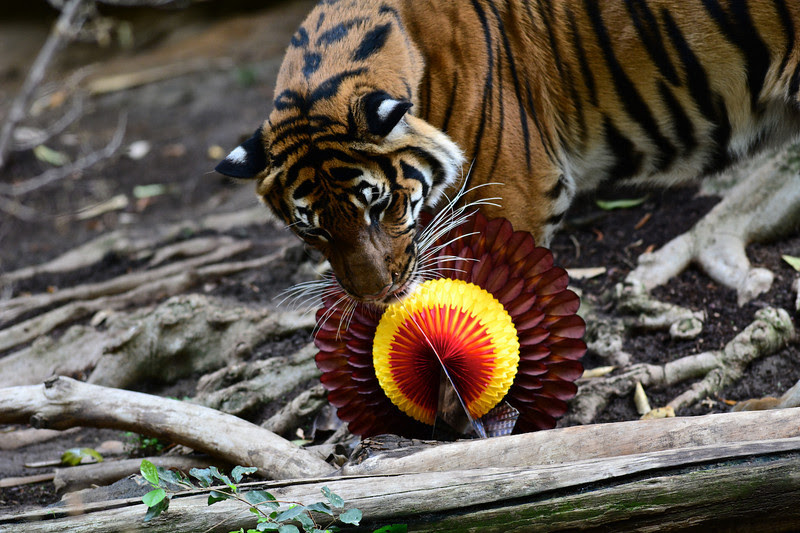 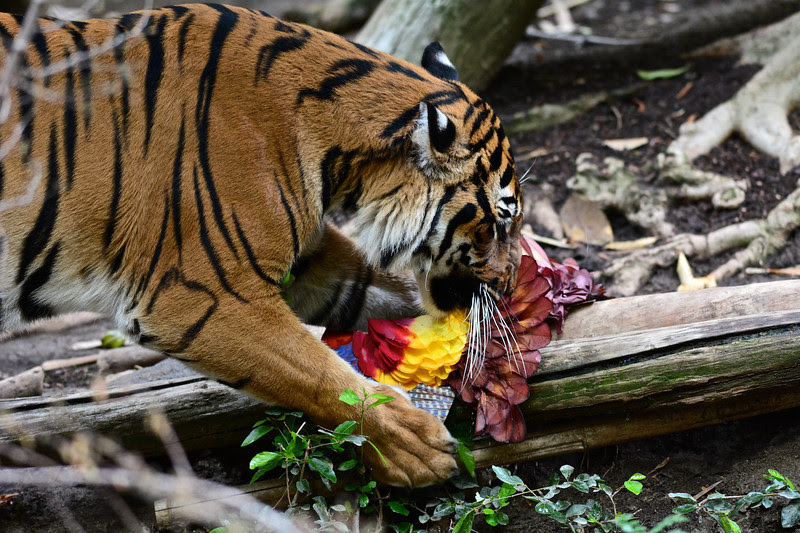 Happy Thanksgiving everyone!
Posted by Frank B. Baiamonte at 10:28 PM 1 comment:

Sunday morning was particularly nice at the Malayan Tiger enclosure. 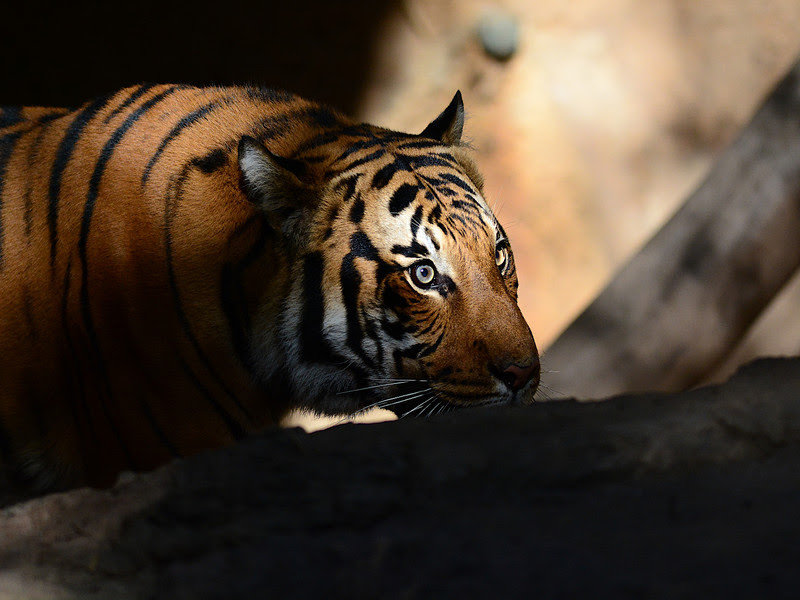 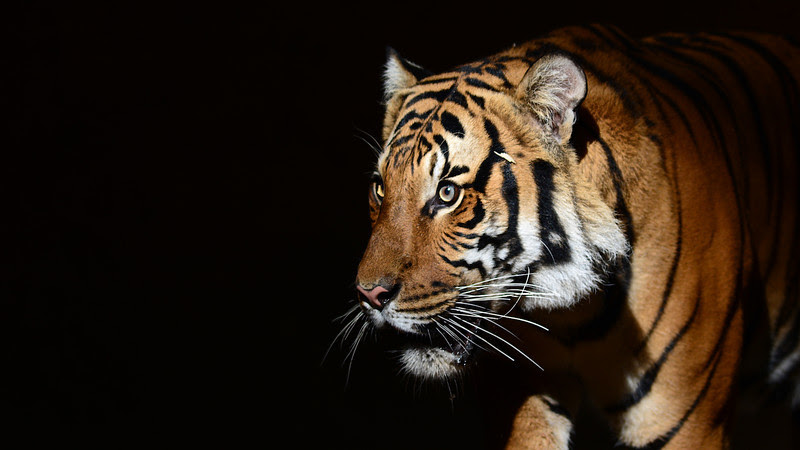 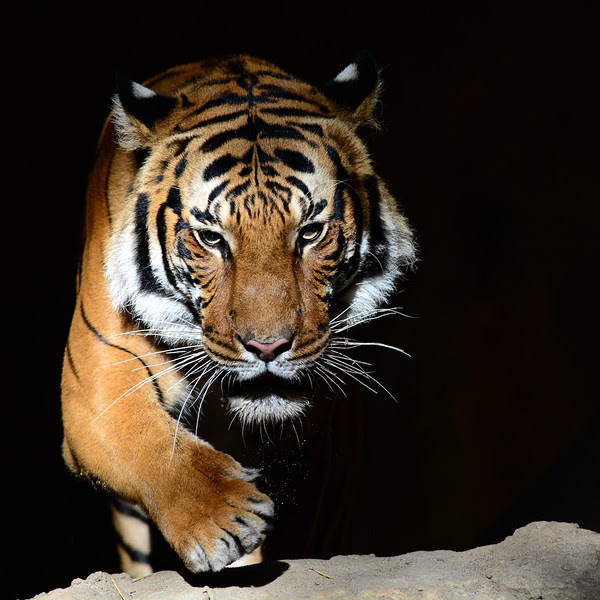 This next image is not edited or manipulated in any way. There is something about how the sunlight was hitting Connor's eyes that turned them that weird shade of green. He's trying to get that ground meat out of the yellow plastic thing that is hanging from the tree. 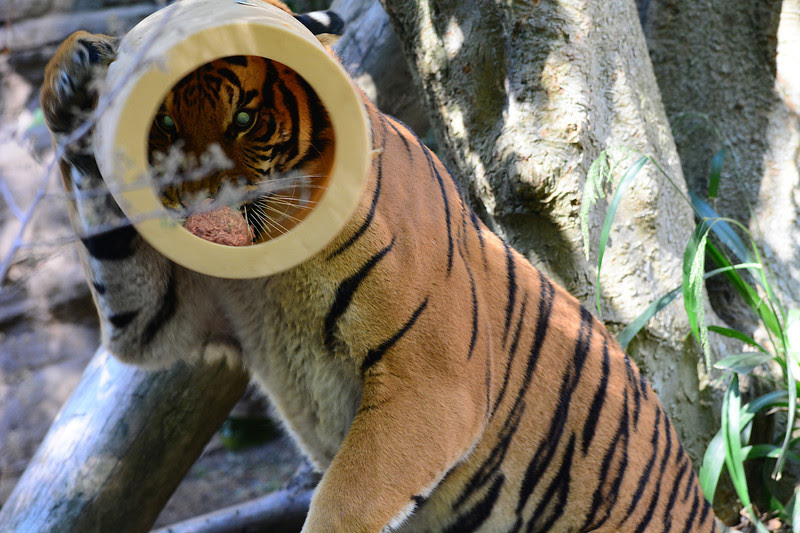 Here are couple of Grevy's Zebras that I found late in the afternoon. 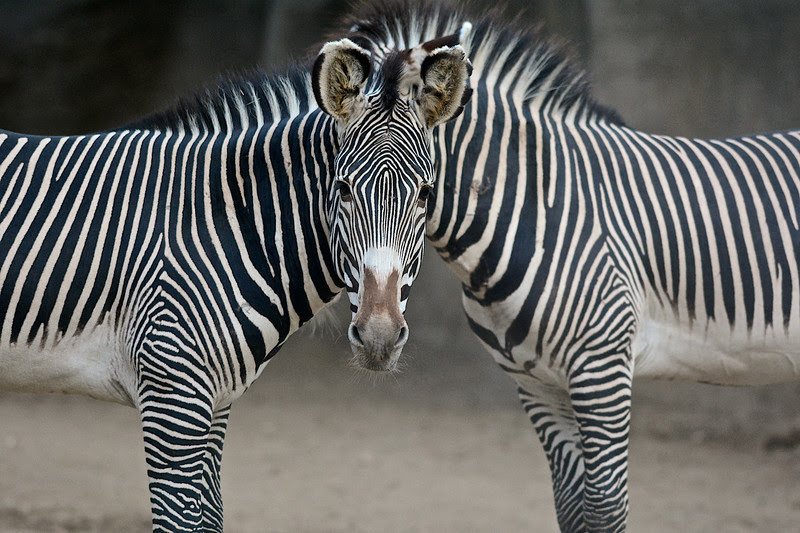 Click here to see a few more images from Sunday November 10, 2013 at the San Diego Zoo.

Connor the Malayan Tiger was walking around in some particularly nice light first thing in the morning. 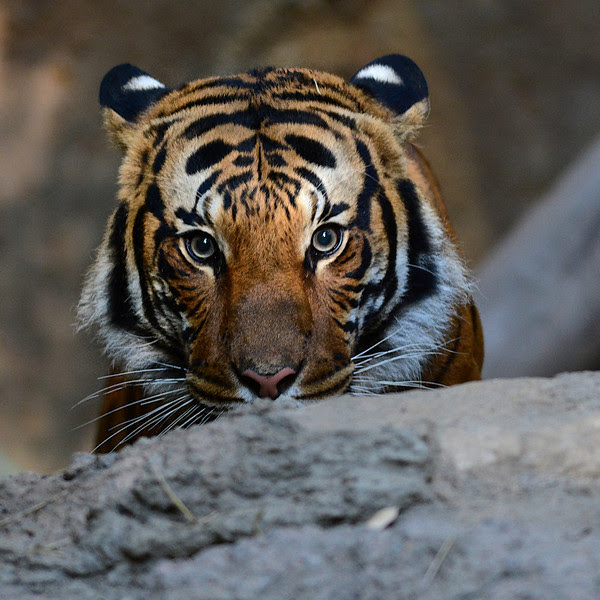 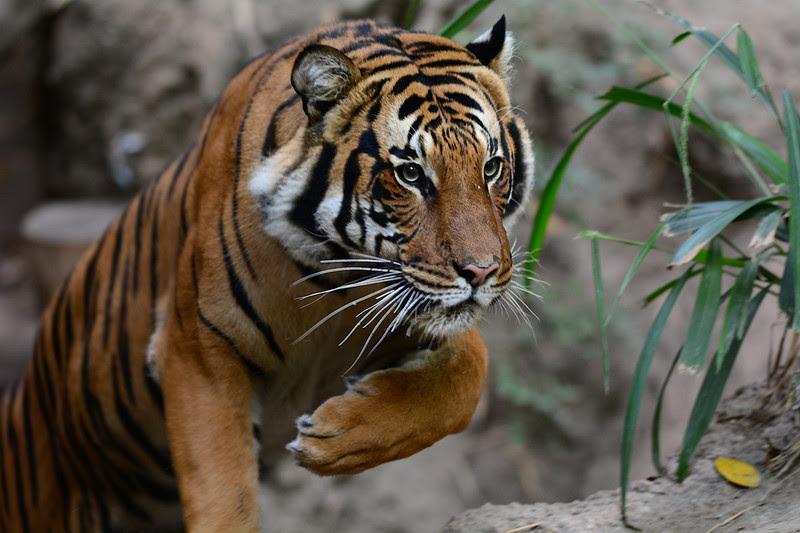 At one point later in the afternoon Connor decided to go for a dip in the pond. After quite a while just hanging out where everyone could see him he left the shallow end and swam out to the deep end, all the way up to the rock wall directly below where I was standing. Because of the angle we can't see that part of the pond, but when he came back to shore he had a pumpkin in his mouth. Apparently it had been floating out in the deep end of the pond since the previous weekend and he finally decided to go get it. I'm told that the water is about 13 feet deep at that point. 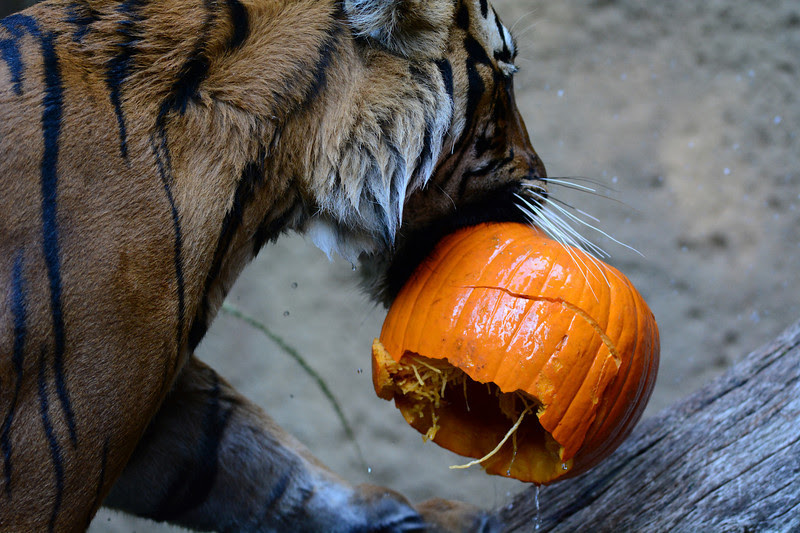 He started carrying it up the log towards the upper cave but it eventually broke apart in his teeth and dropped back into the pond. 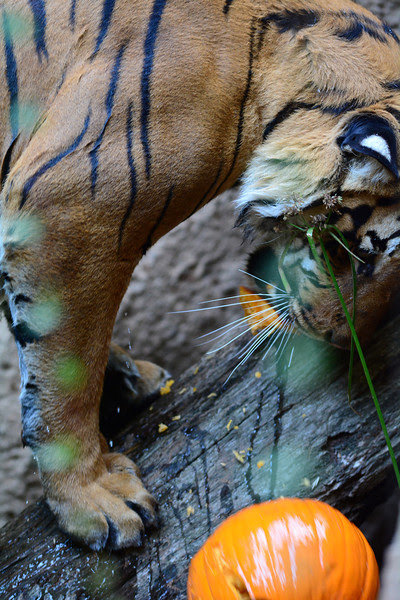 Here's one of the Amur Leopards. 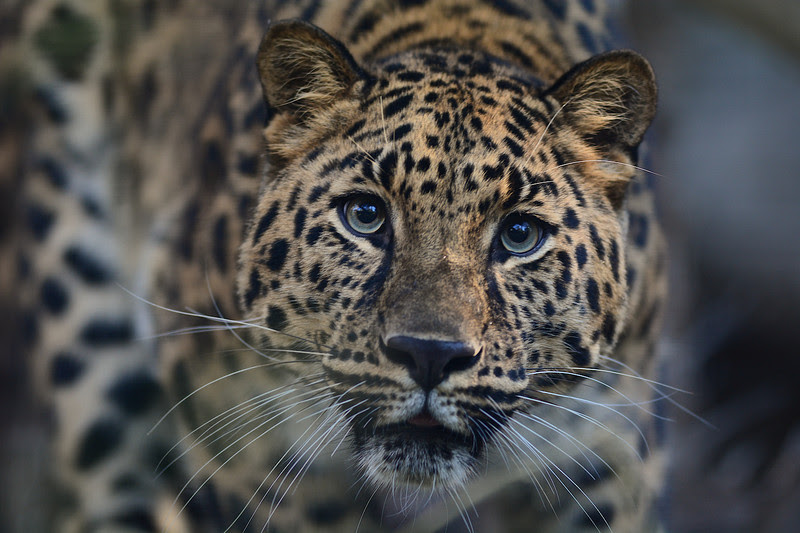 Here's one of the Snow Leopards. 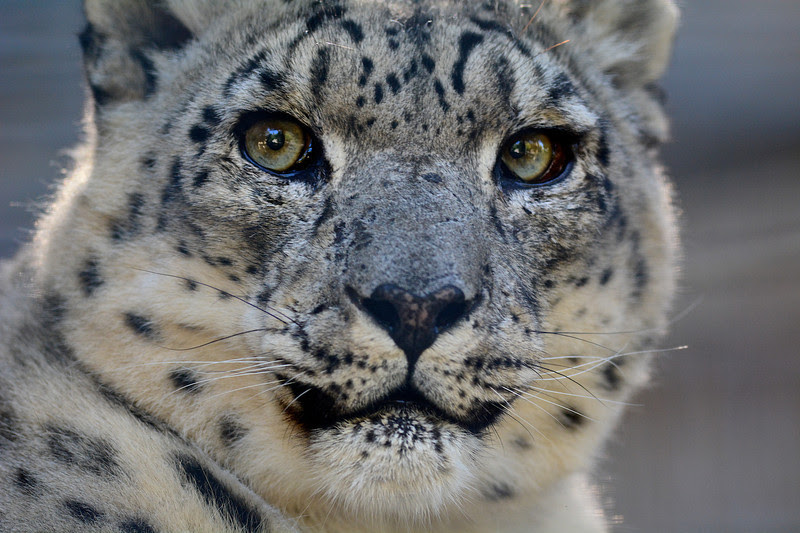 At the end of the day, as I was walking out to the exit, I made one last pass by the Tiger enclosure, to see what Conner might be up to. Even when he's lying on his back looking totally relaxed, he's still watching intently it seems. I went back on Sunday in the late afternoon and spent some time with the Lions and the Jaguar. 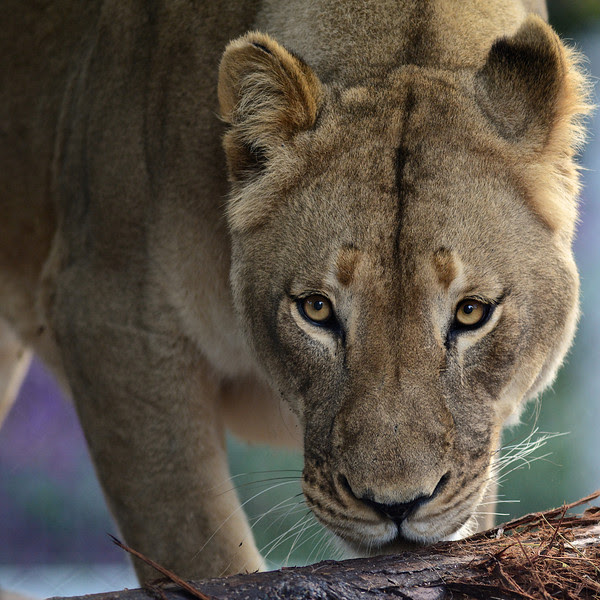 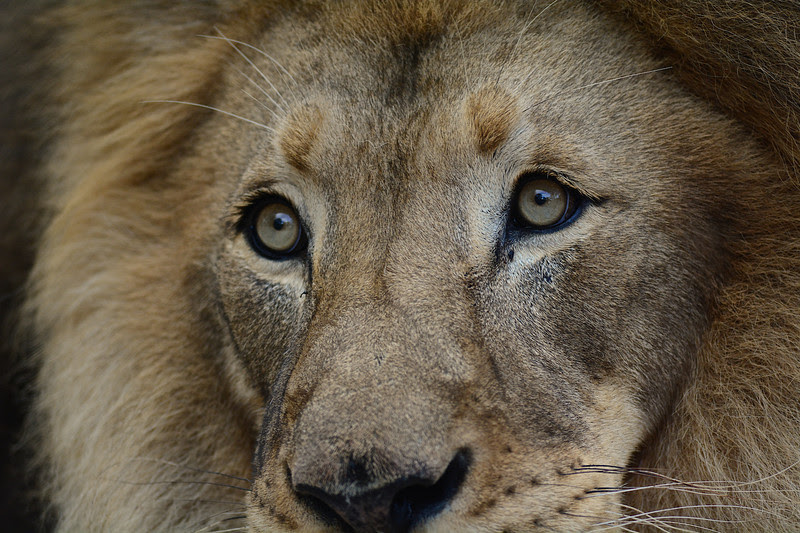 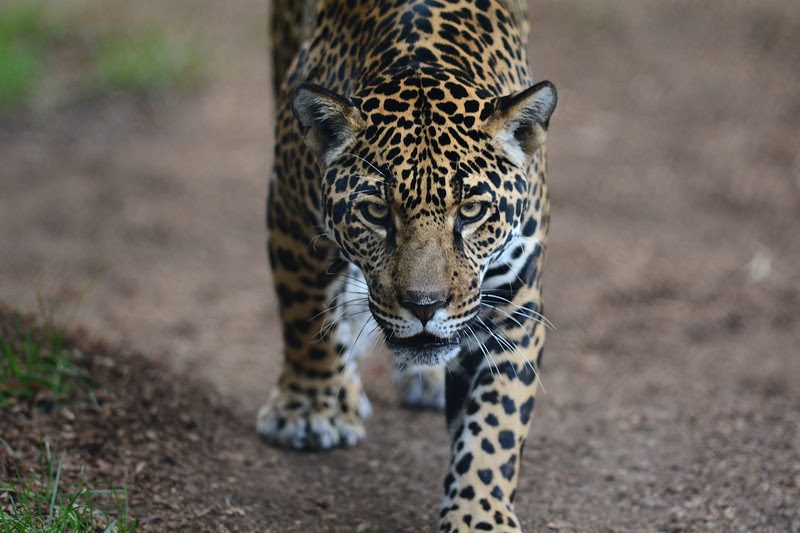