Big Cats, and some Birds

This past Saturday was a pretty good day for me with for the big cats at the San Diego Zoo. When I first got there the Malayan Tiger wasn't doing anything, but I ran into some friends, and we wandered over to check out the Amur Leopards. 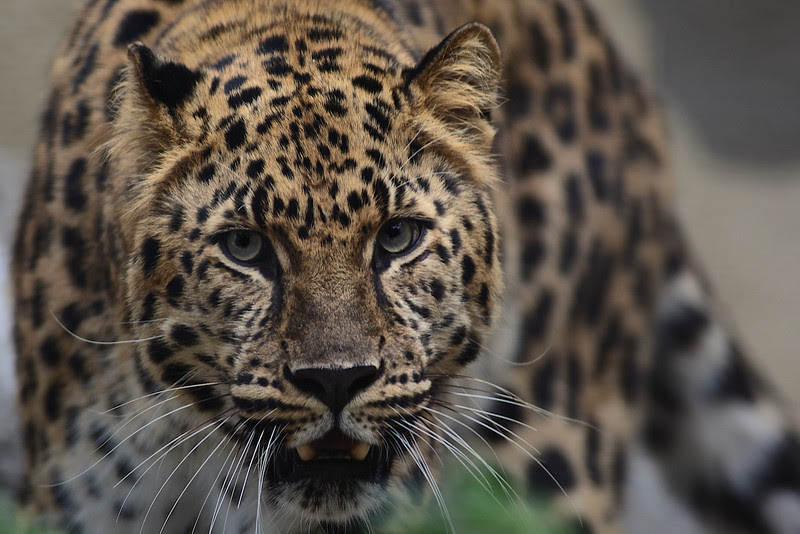 I did manage to catch the Malayan Tiger on one of his brief walks around the enclosure. 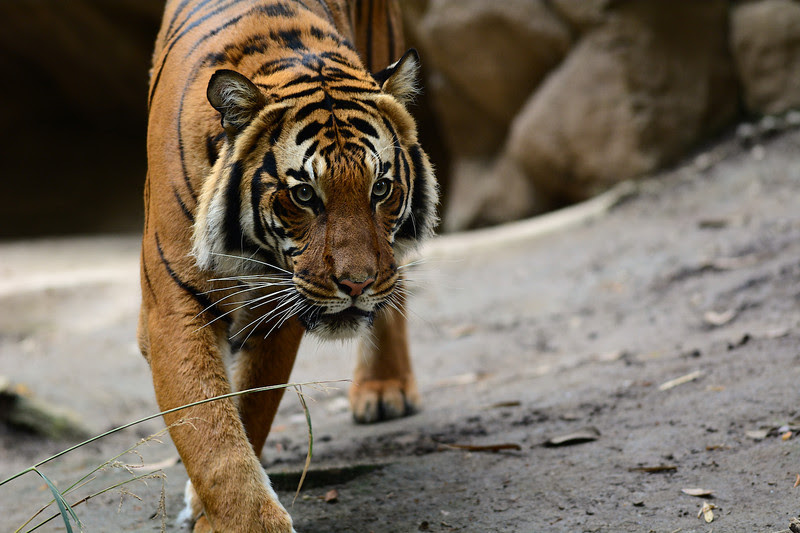 Late in the day I got a few shots of the female Jaguar. 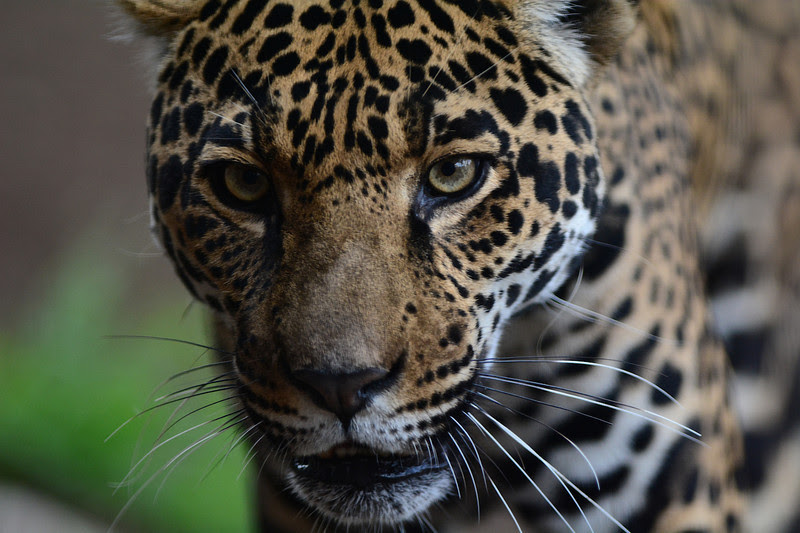 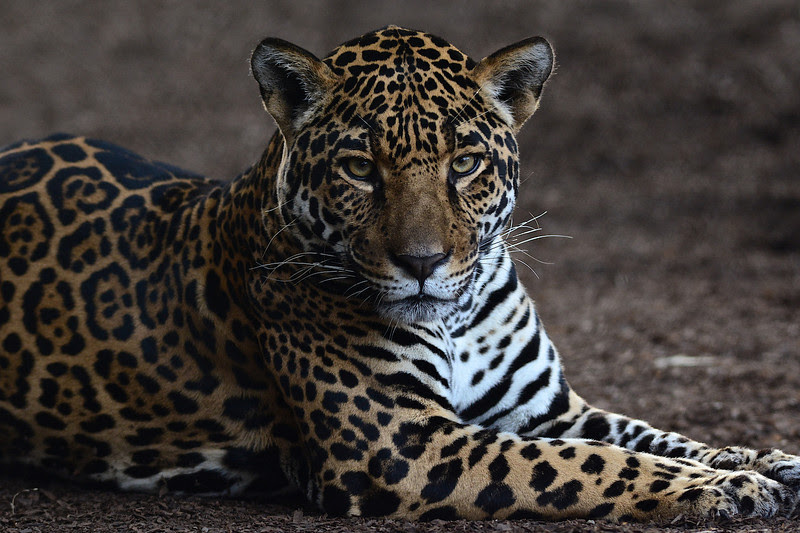 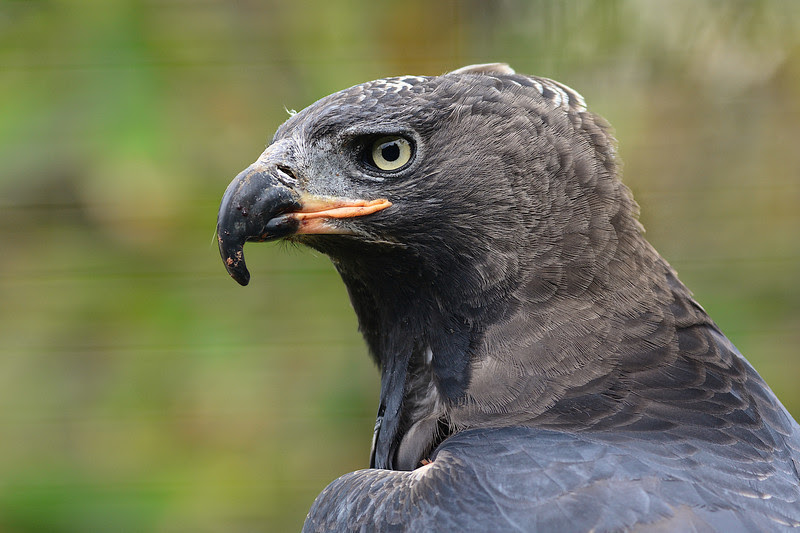 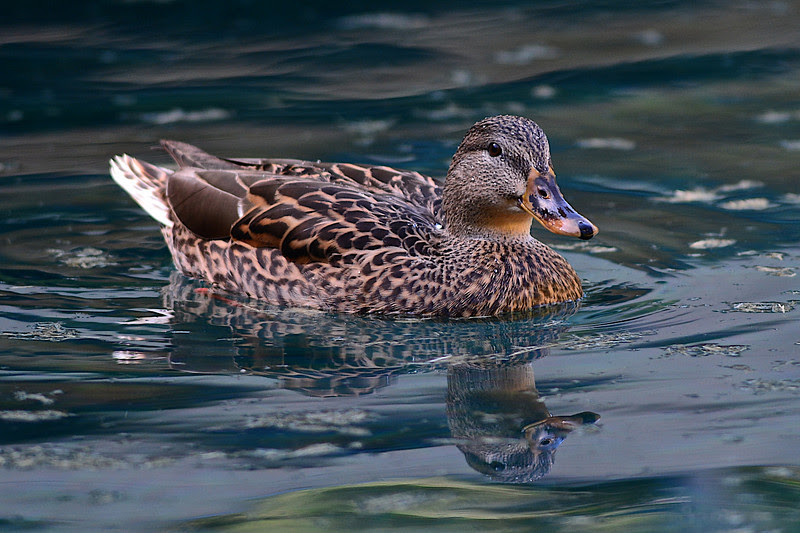 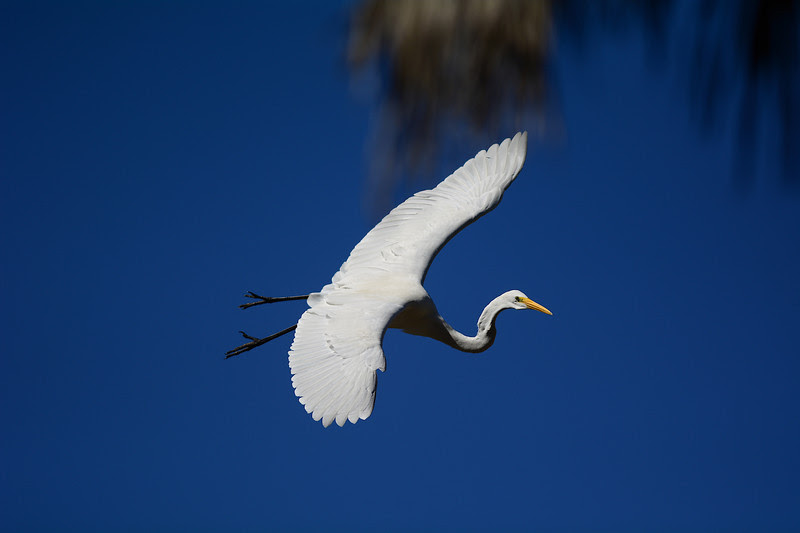 Click here to see a few more images from the San Diego Zoo on Saturday and Sunday, February 22-23, 2014.

I spent most of last Monday at the San Diego Zoo's Safari Park, and most of that was spent watching the lions. 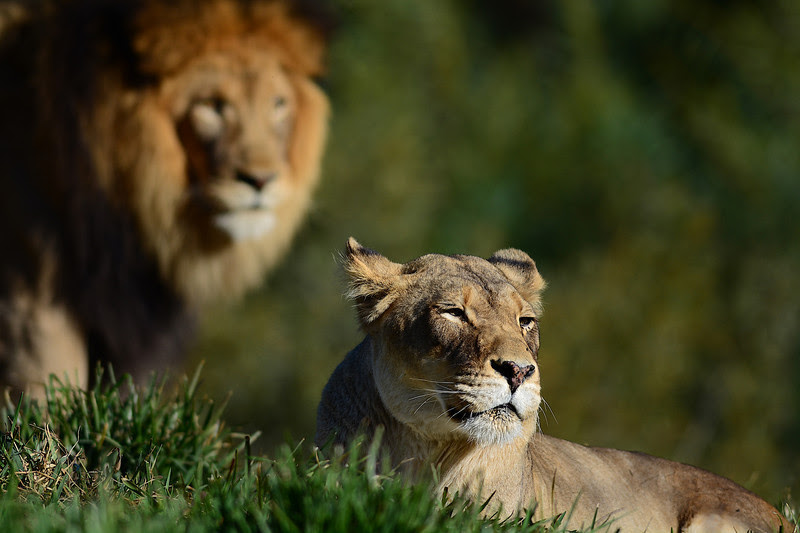 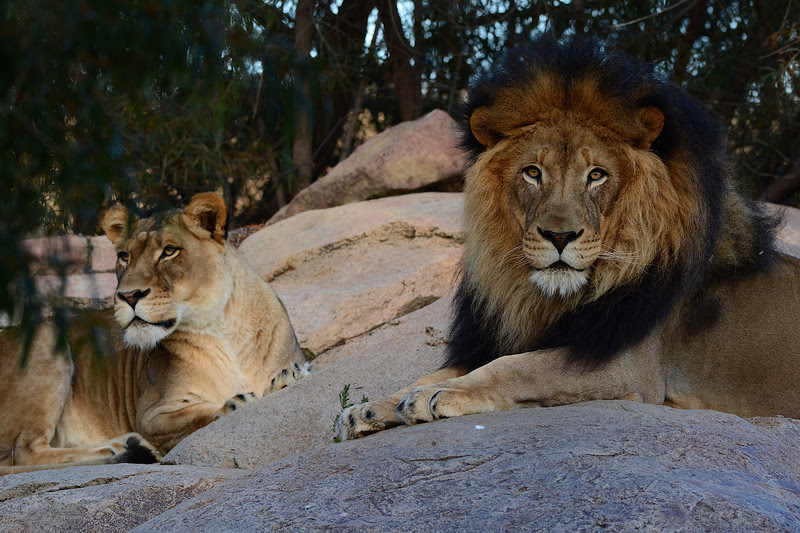 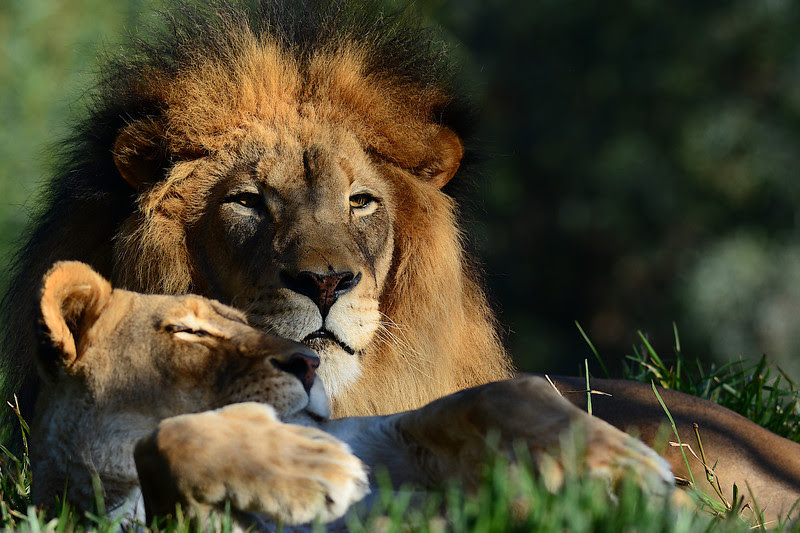 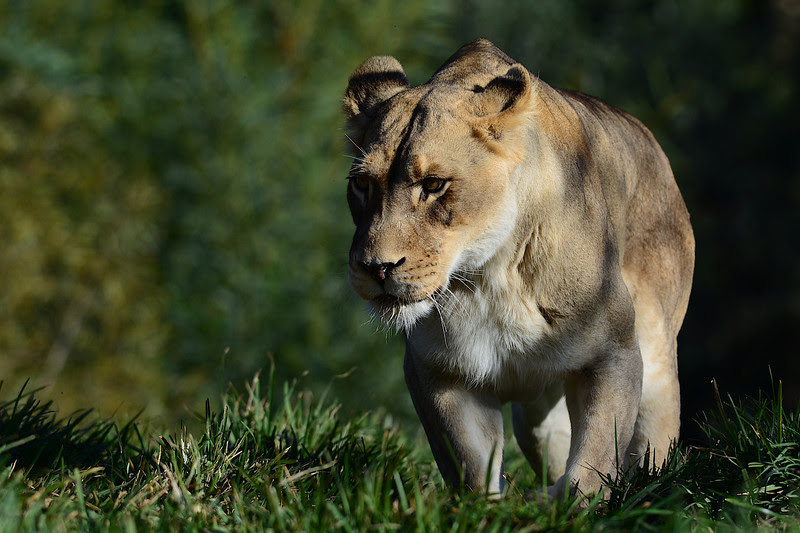 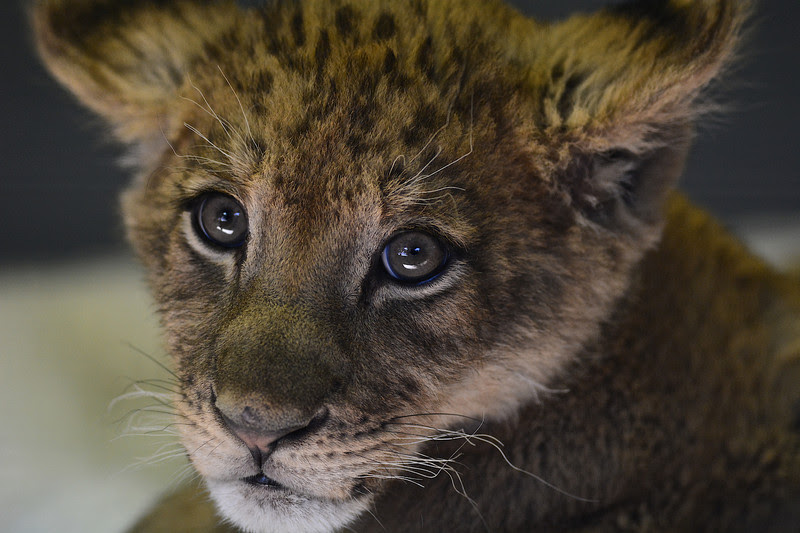 Connor (the Tiger) Gets a MId-Afternoon Snack

Not much was happening when I got to the Malayan Tiger enclosure at the San Diego Zoo on the morning of Saturday, February 15. After waiting almost three hours, Connor finally walked down the hill and sat on the edge of the cliff looking towards us. We could tell he was watching for something specific, and eventually I was able to spot the familiar face in the crowd that was gathering behind me. She was carrying Connor's favorite mid-afternoon snack - and he had figured that out. 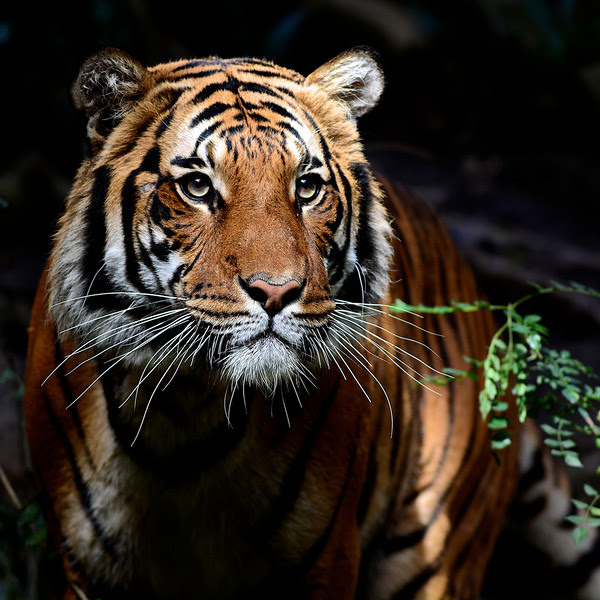 From the edge of the cliff he watched it come flying over the railing and land in the pond below him. 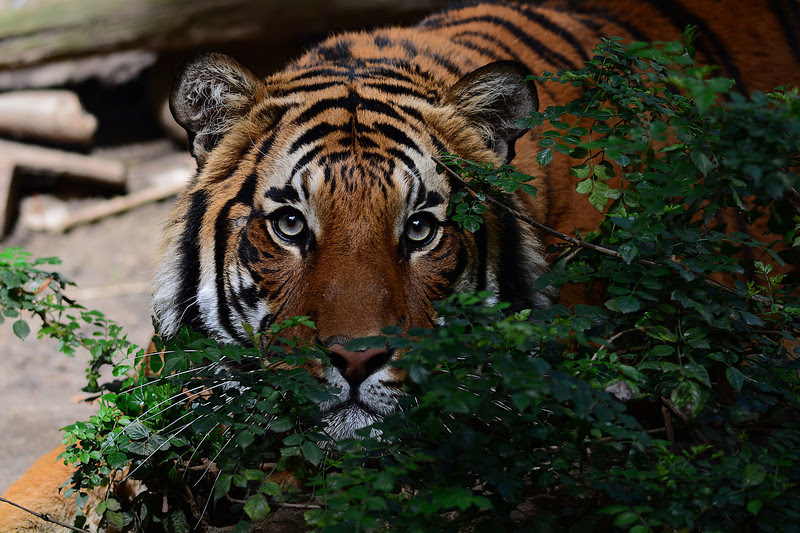 He had to go into the pond to retrieve it, but a couple feet of water wasn't going to stop him. It was all over in about four minutes, but the light that day just happened to be perfect for photos, which made the wait worth it. 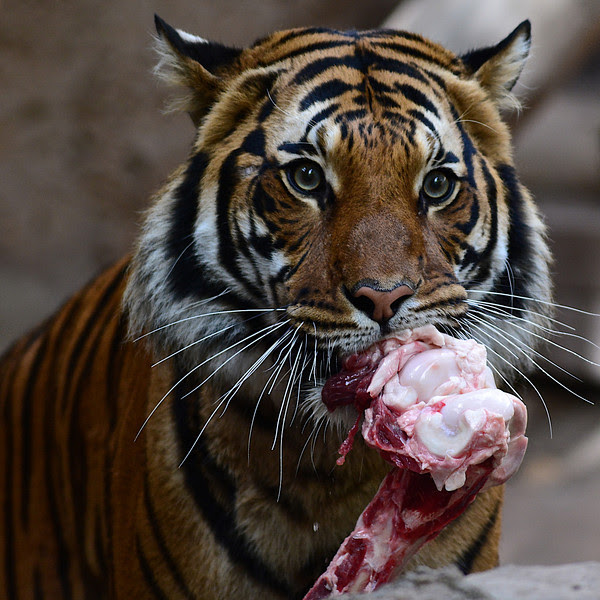 He took that big cow femur back up to the top of the hill, and we knew that meant we wouldn't see him again for at least another hour.

Click here to see a few more pictures from the San Diego Zoo on Saturday February 15, 2014.
Posted by Frank B. Baiamonte at 10:41 PM No comments:

Leonard Knight, the creator of Salvation Mountain, passed away earlier this month at the age of 82. 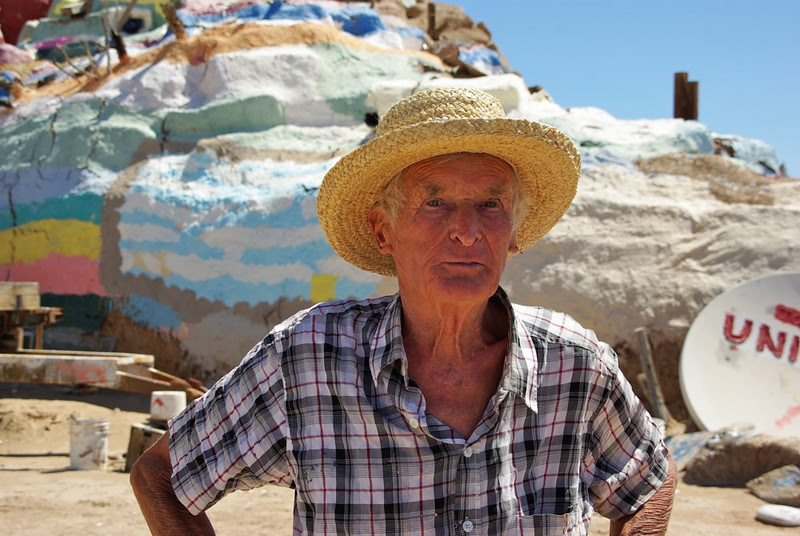 Leonard spent close to 30 years building Salvation Mountain. Pretty much all by himself. He estimated once that he had used probably over 100,000 gallons of paint - most of it donated, some of it found. The mountain itself was built up from whatever he could find in the desert. Along side of the mountain he built a dome shaped hogan using straw and adobe, and also an elaborate series of rooms he called a museum. 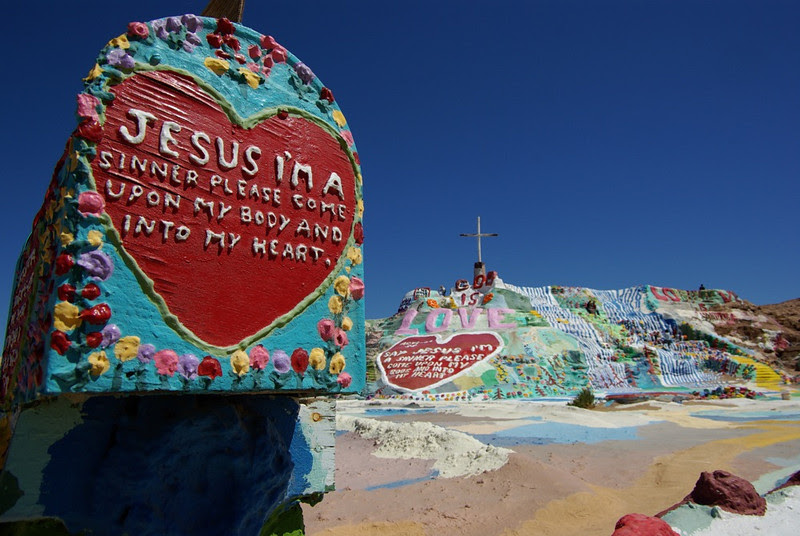 The first time I saw this place was in early 2008, while I was touring around the eastern side of the Salton Sea. I wasn't quite sure what to expect, having heard stories and seen pictures of it - none of which quite prepared one for the real thing. Leonard was quite pleased to show us around and explain how he built things. His art certainly had a religious theme, but he never tried to push that on visitors. Everyone was welcome, the subject of what you may or may not have believed in never came up. I returned to Salvation Mountain a few more times, and on each visit Leonard gave us a tour and enthusiastically showed us what he was working on at that point. 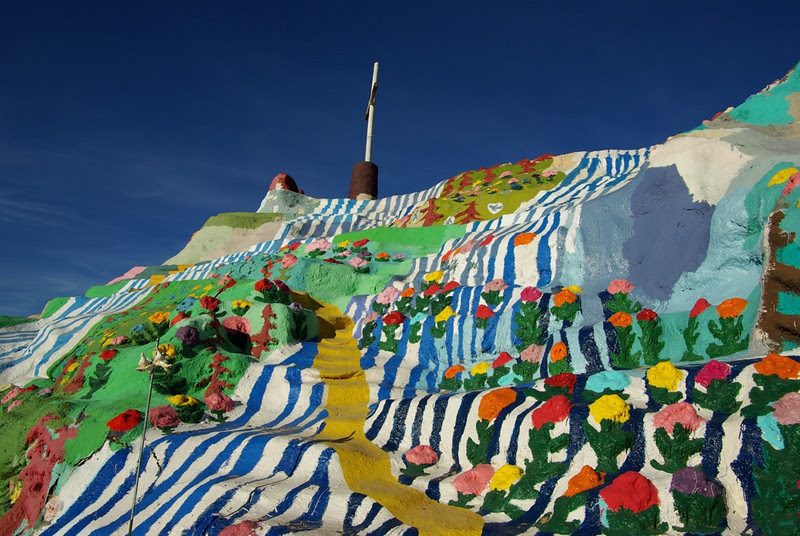 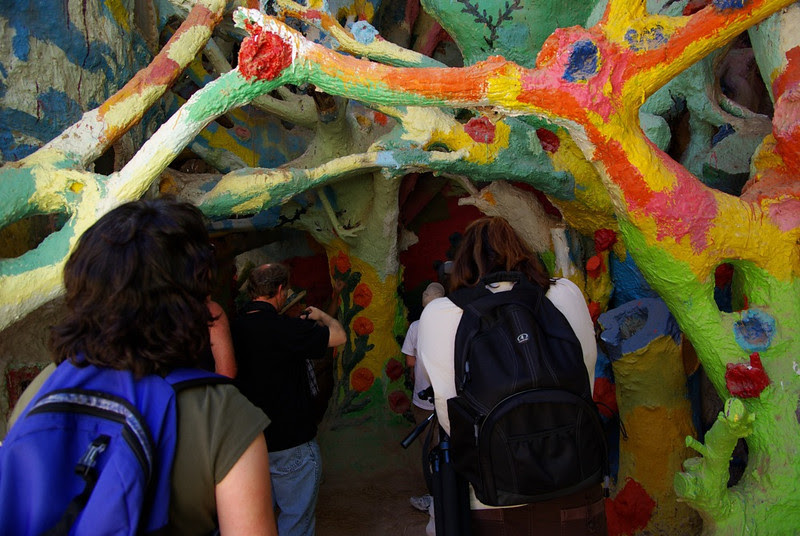 Here is a link to an L. A. Times article about Leonard's passing.

Here are a few images from the weekend of February 8-9 at the San Diego Zoo.

I spotted this Mallard Duck hanging out in the Malayan Tapir's pool on my way down the Tiger Trail. 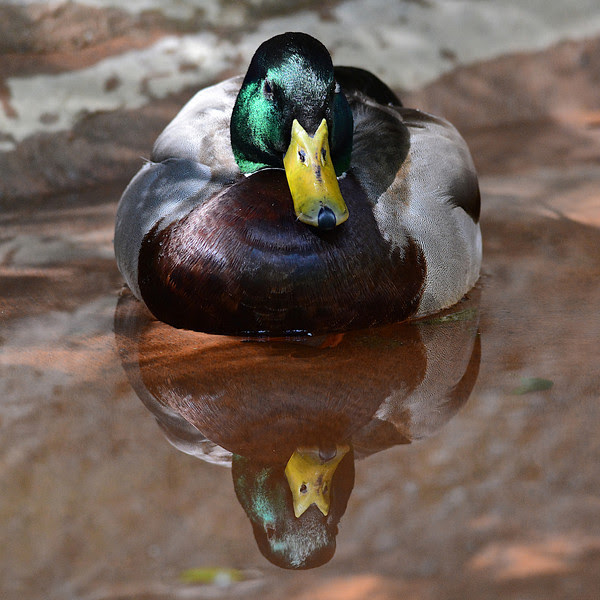 On Saturday they gave Connor, the Malayan Tiger, a mid-afternoon snack - a large cow femur bone. He really seems to enjoy these things. 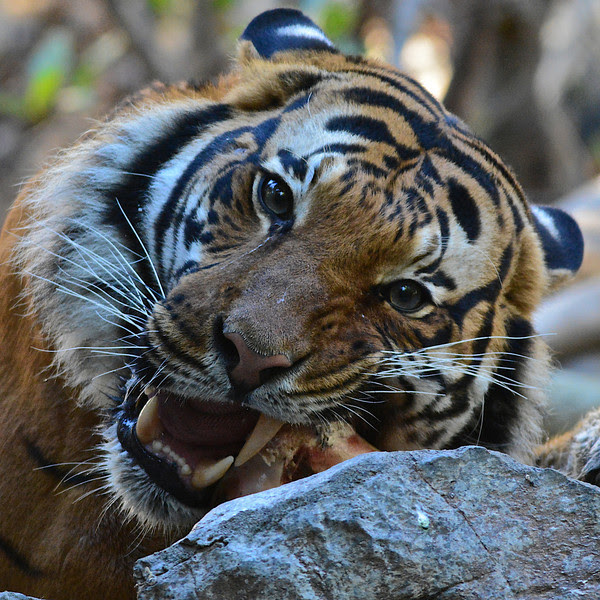 The Flamingos were lit up nicely in the late afternoon sunlight at the lower lagoon area. 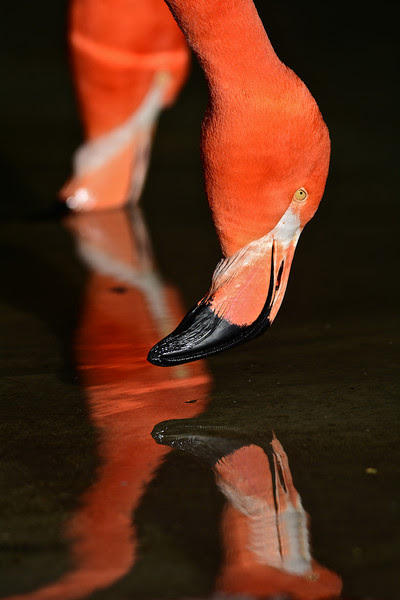 Is this the McKayla Maroney "not impressed" sneer on the Southern Gerenuk? 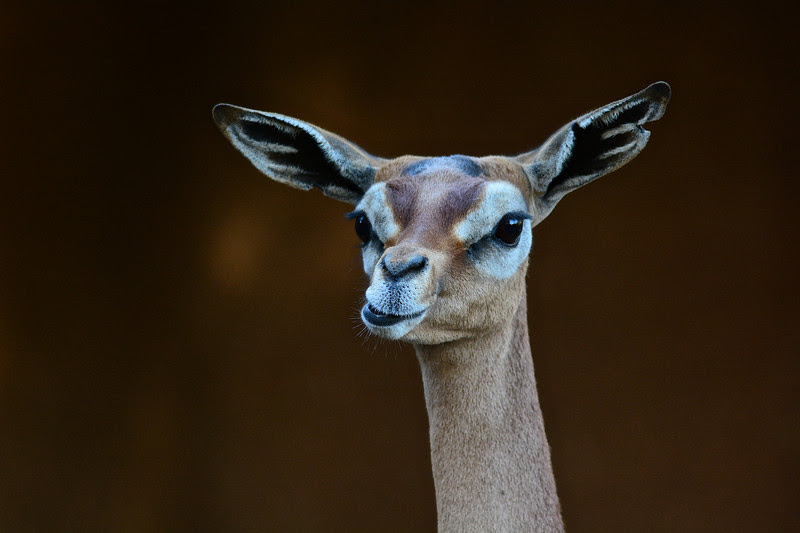 Very late in the afternoon I went up to check out the African Lions and the Jaguars.  Nindiri, the female Jaguar, was out and about. 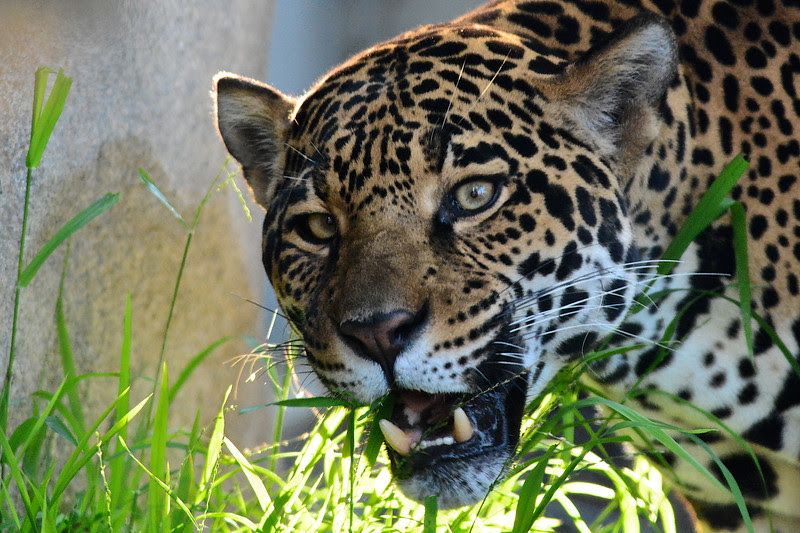 The Lions spent most of the time sleeping, but they did wake up for a few minutes, right before we had to leave as the Zoo was closing. 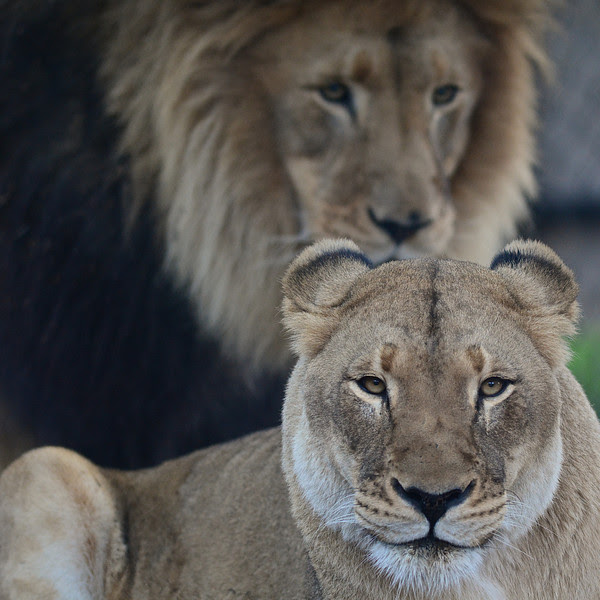 The Secretary Bird was in a great spot, with just a bit of light left as the sun dropped below the horizon. 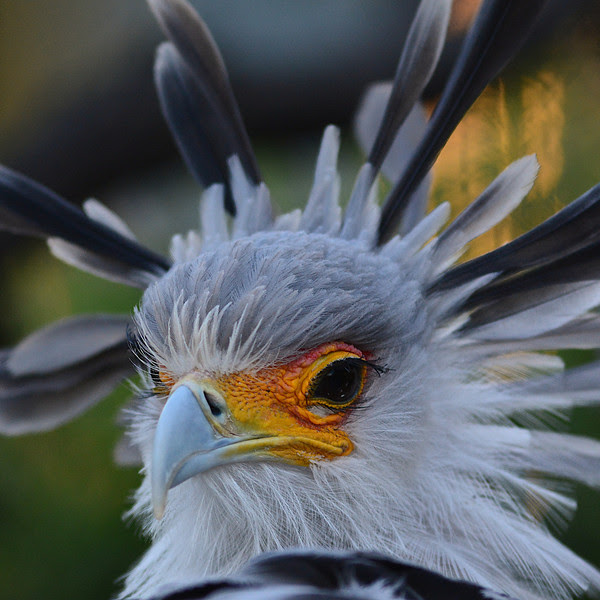 I went back on Sunday, late in the afternoon, and spent a few hours hanging out with Connor, the Malayan Tiger. 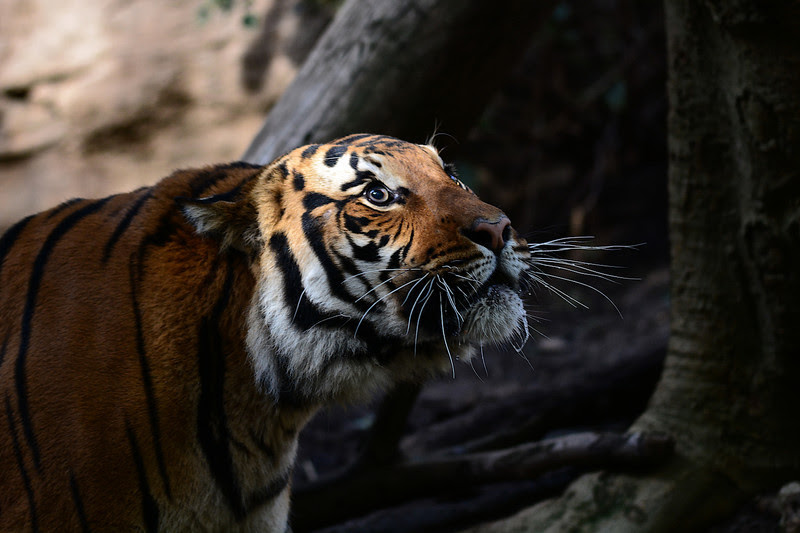 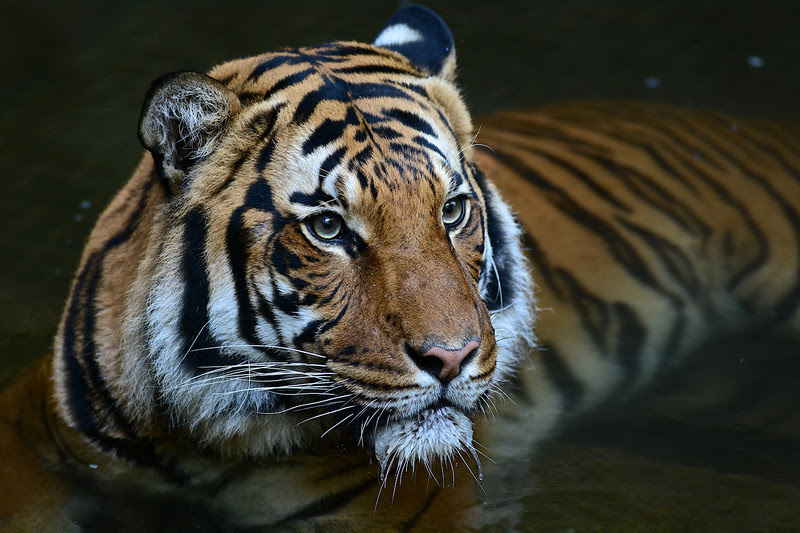 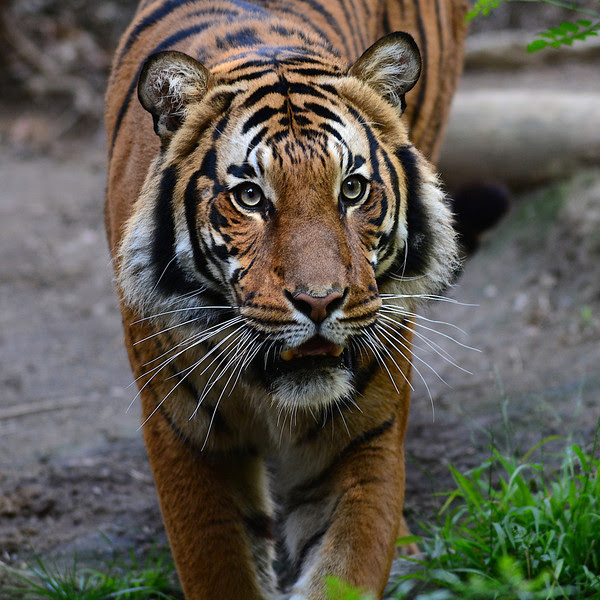 Click here to see more images from the San Diego Zoo from the weekend of Feb 8-9, 2014.

Posted by Frank B. Baiamonte at 8:31 PM No comments:

I stopped by the beach for a few minutes on my way home from work the other night. The combination of a very low tide and the sun setting into the clouds made for a new view. Add in a couple of surfers, and you have a typical California early-evening scene. 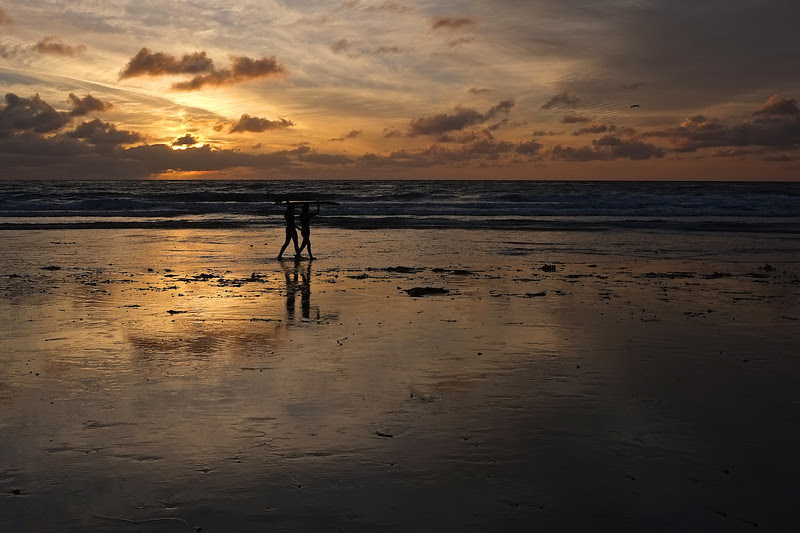 Click here to see a few more images from Moonlight Beach in Encinitas, California at sunset on January 31, 2014.