There are two little baby Meerkats at the San Diego Zoo.  They were born on March 12, and are just now starting to wander out of their den.  I got a few pictures late yesterday afternoon. 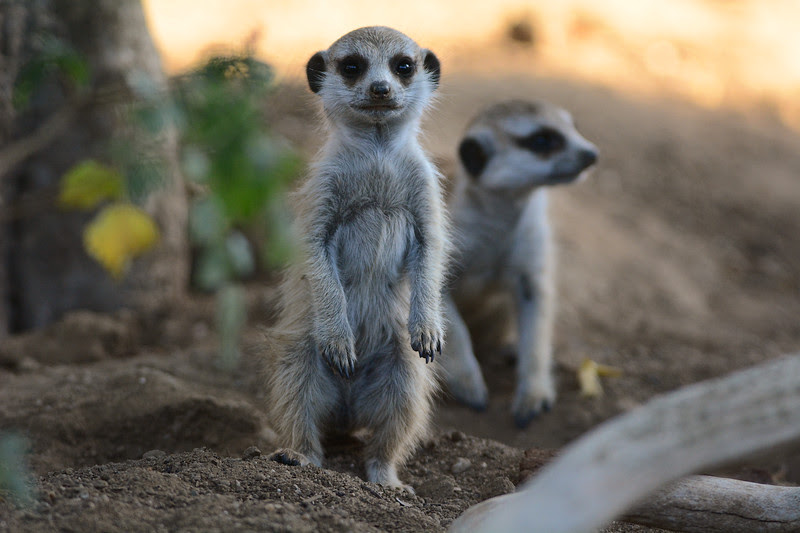 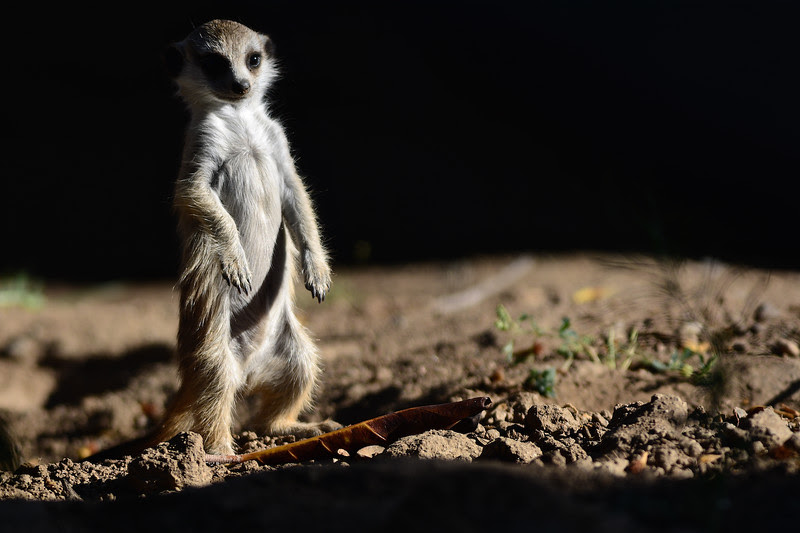 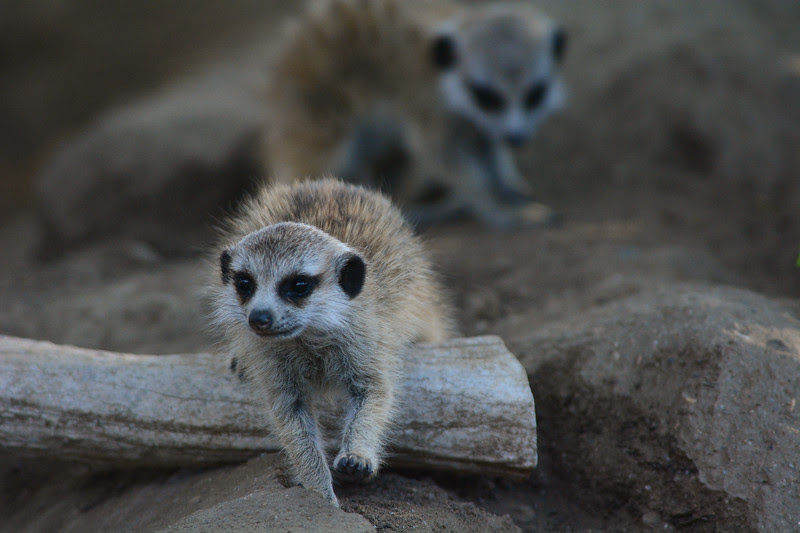 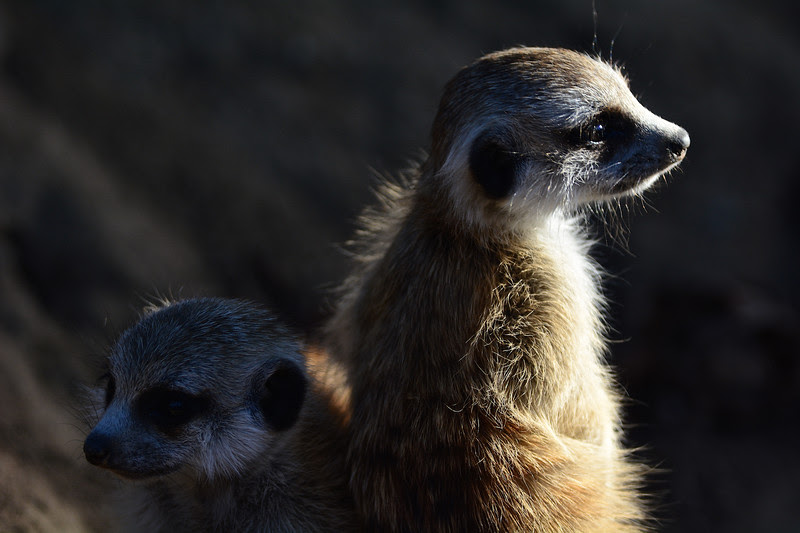 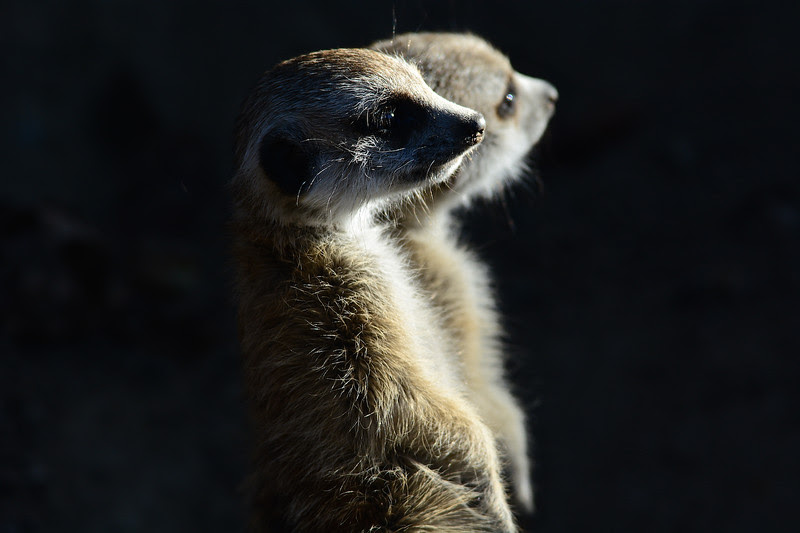 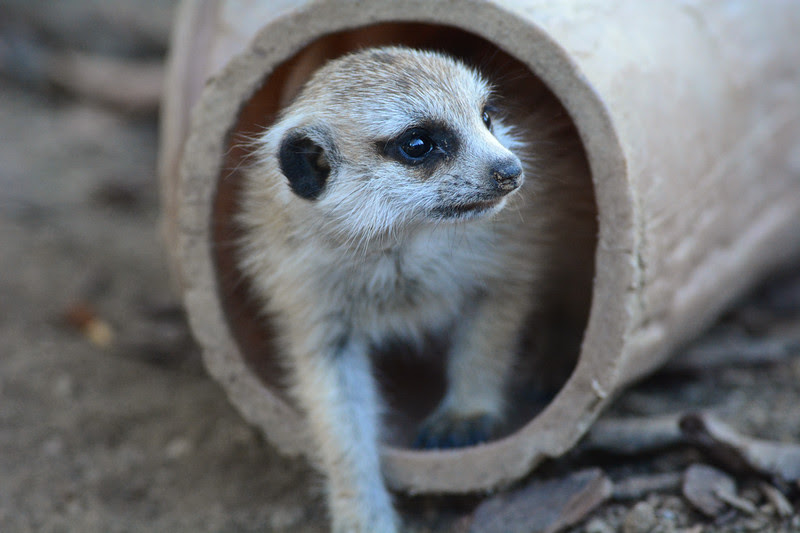 There's a new baby hippo at the San Diego Zoo.  He (or she - they don't know yet) has been pretty hard to see so far, as Mom is doing a good job of protecting him (or her).  I did manage to get one shot the other day. 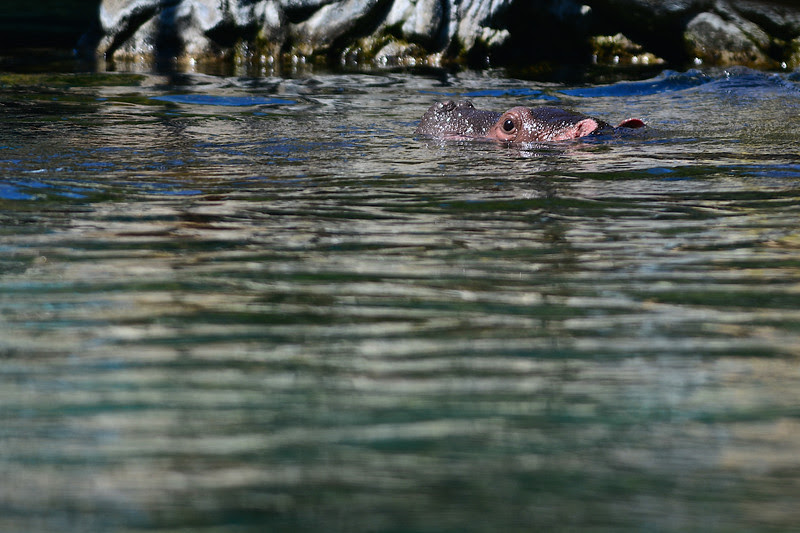 Just to help put this into perspective, since it's hard to tell just how little this one is right now, here is a shot of Funani, the mother, taken from the same spot with exactly the same magnification. 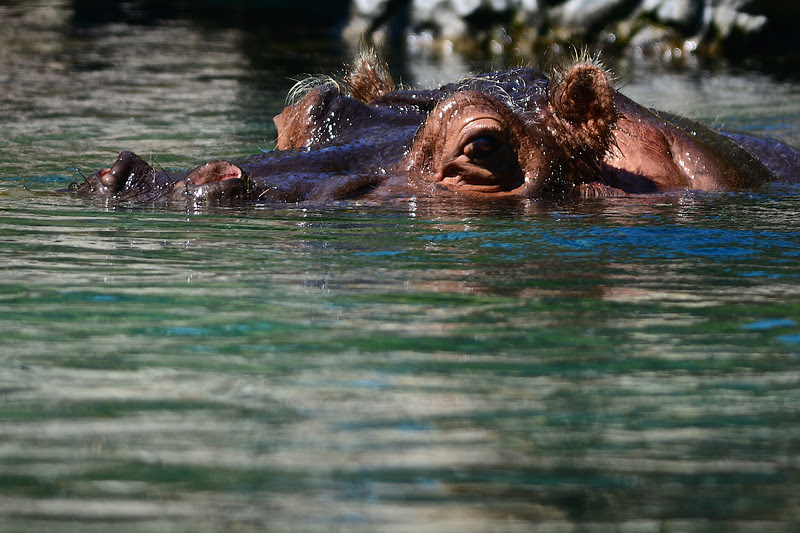 Here are a few new pictures of Connor, the Malayan Tiger at the San Diego Zoo, taken between January and April of this year.  Connor recently had his fourth birthday, on April 2. 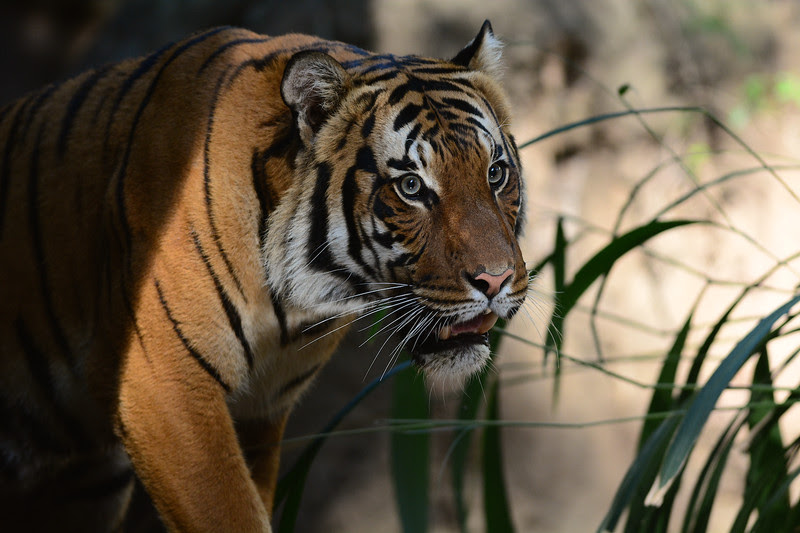 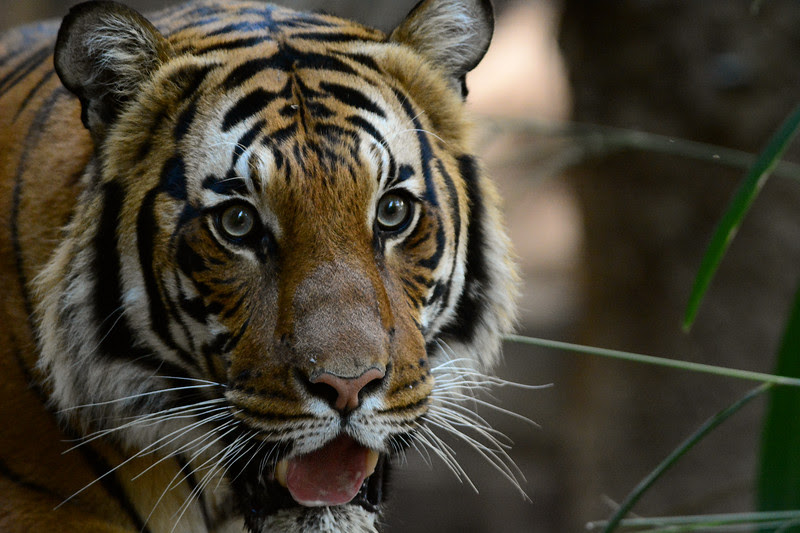 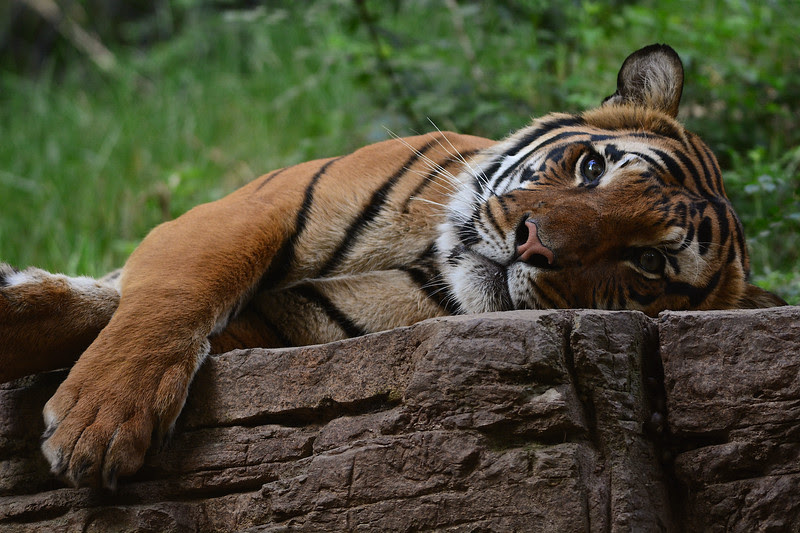 He's gotten pretty good at picking up food with his paw. 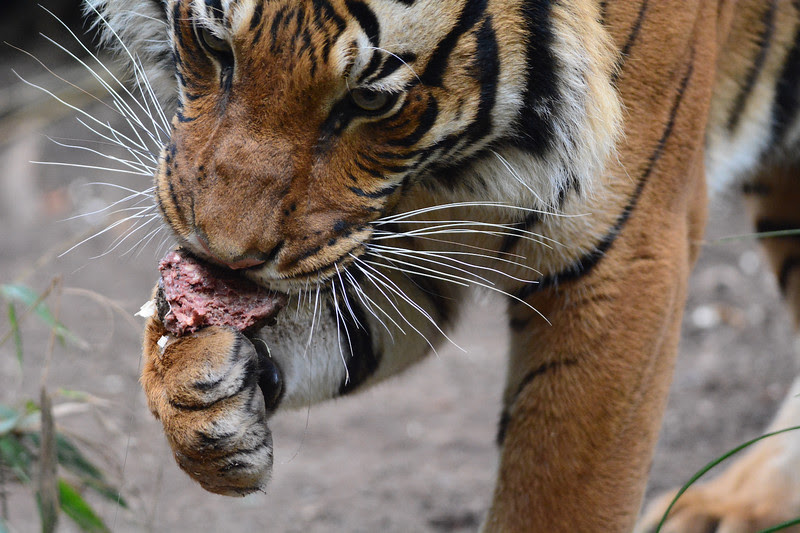 Here's a shot we won't be getting in the future.  They've re-worked the tiger enclosure and split it into two sections, so that they can have more than one tiger out on view at a time.  In order to do that they closed off the access from the upper to the lower pond, and built a big stone wall where this ledge he's standing on in this next picture used to be. 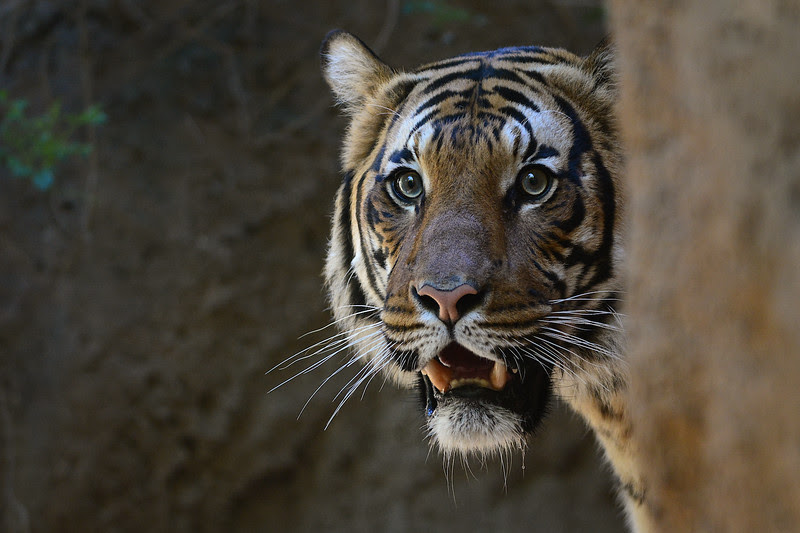 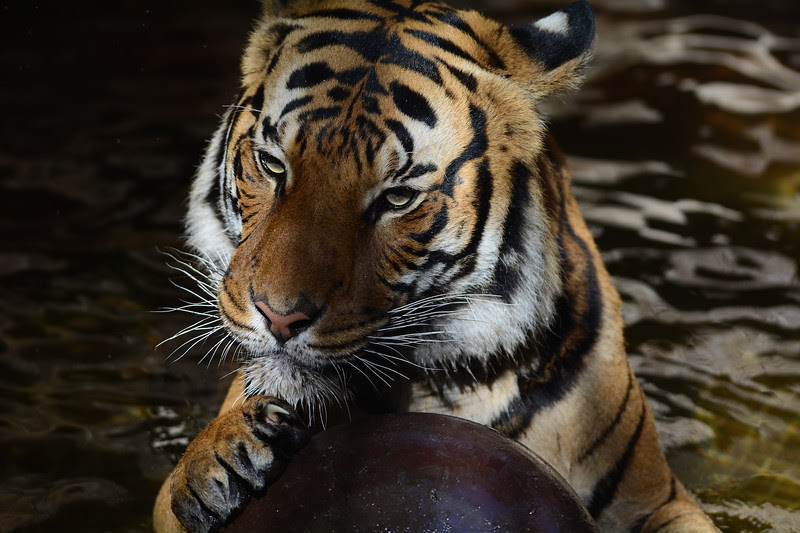 Connor is temporarily staying at the other end of the Zoo while they re-do the landscaping in his yard.  It's not a very good place for pictures, but I've managed to get a few.  Last I heard he is scheduled to move back home in mid to late May. 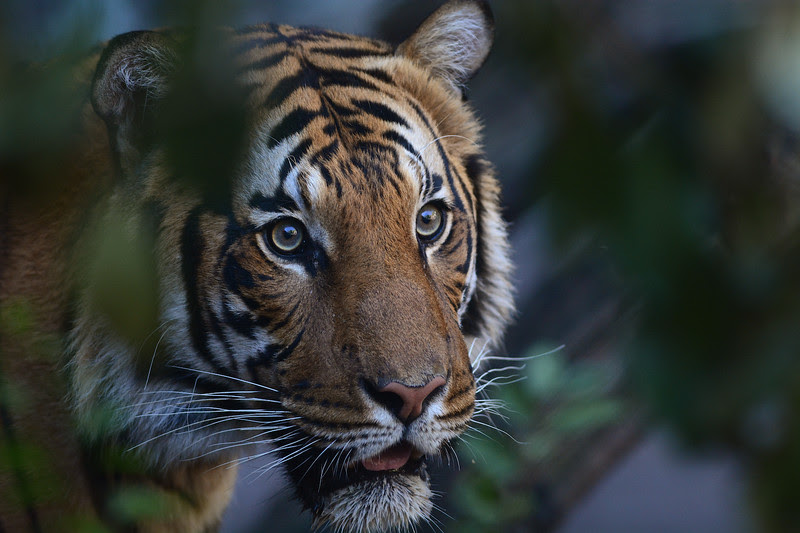 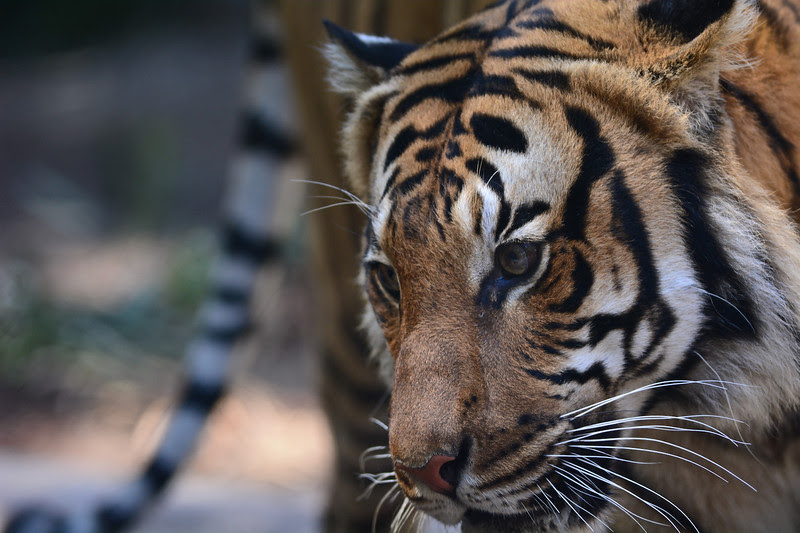 Click here to see a few more pictures of Connor, the Malayan Tiger at the San Diego Zoo, from January through April of 2015.
Posted by Frank B. Baiamonte at 11:49 AM No comments:

One of the guys I spend a lot of time shooting pictures with at the San Diego Zoo has nicknamed this female Black-Casqued Hornbill as Phyllis.  If you've ever heard the noise that these birds make you'll understand why. 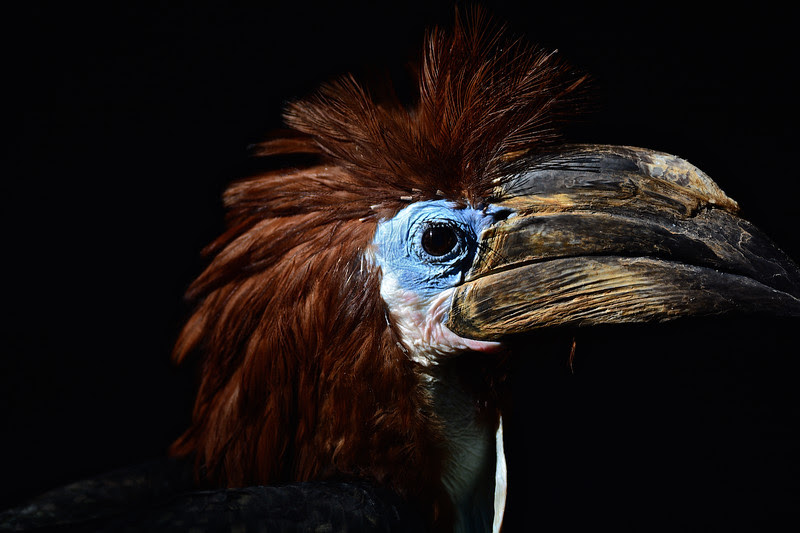 The San Diego Zoo has a great collection of reptiles.  Here are a few recent images. 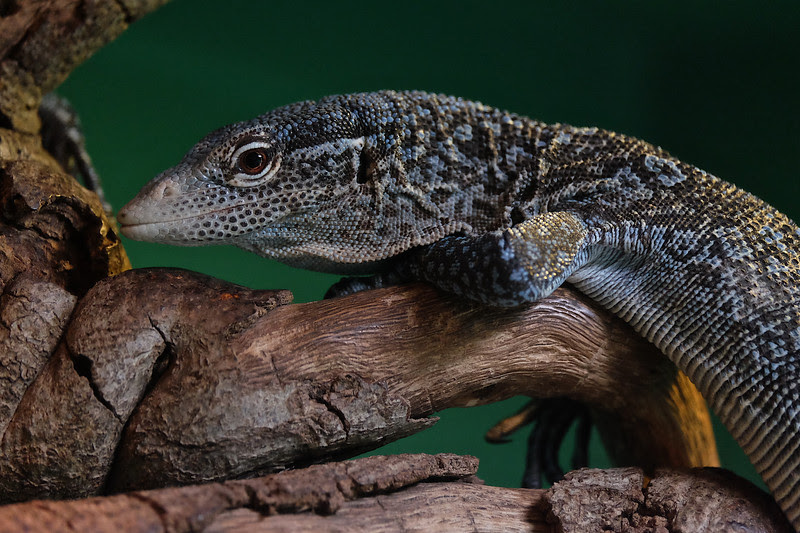 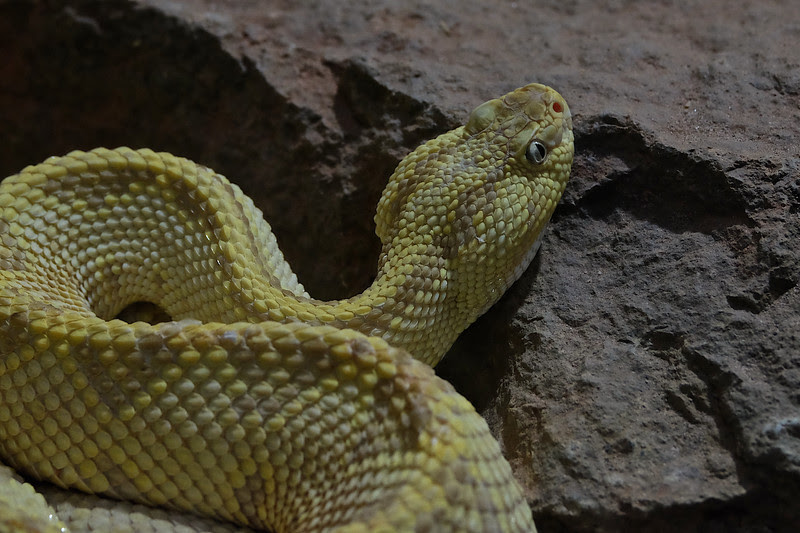 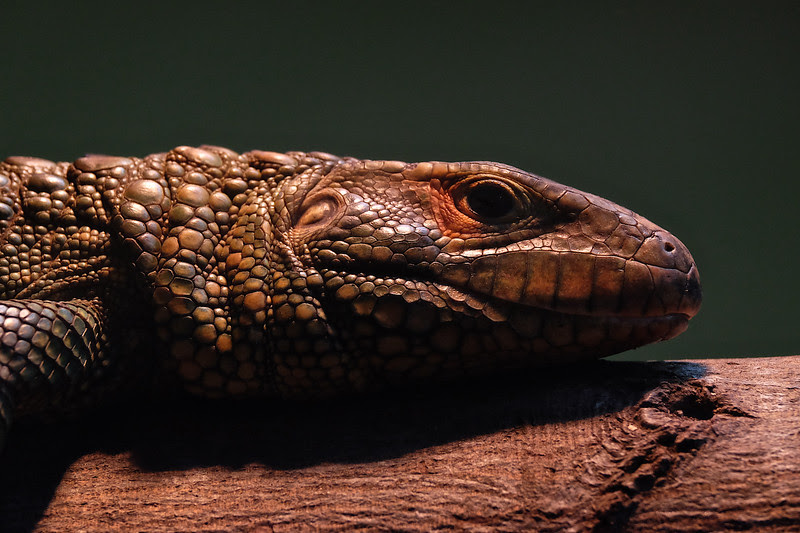 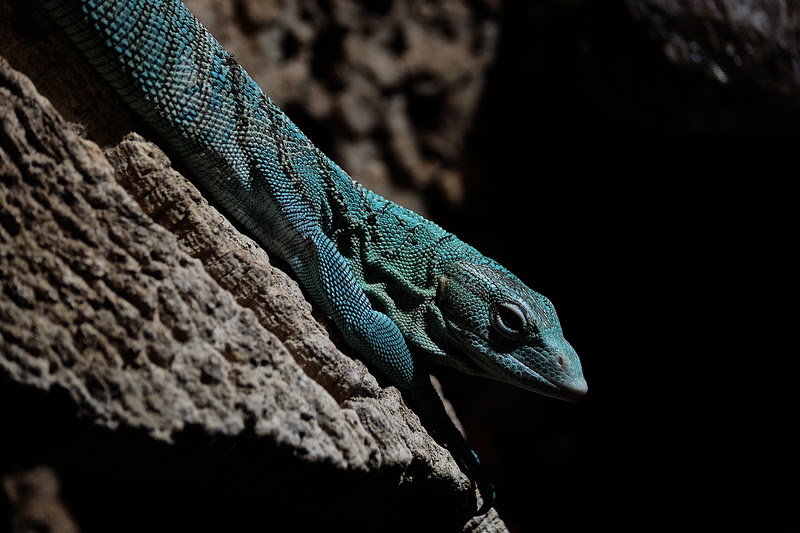 The big Monitor Lizard is always fun to watch.  This thing is huge. 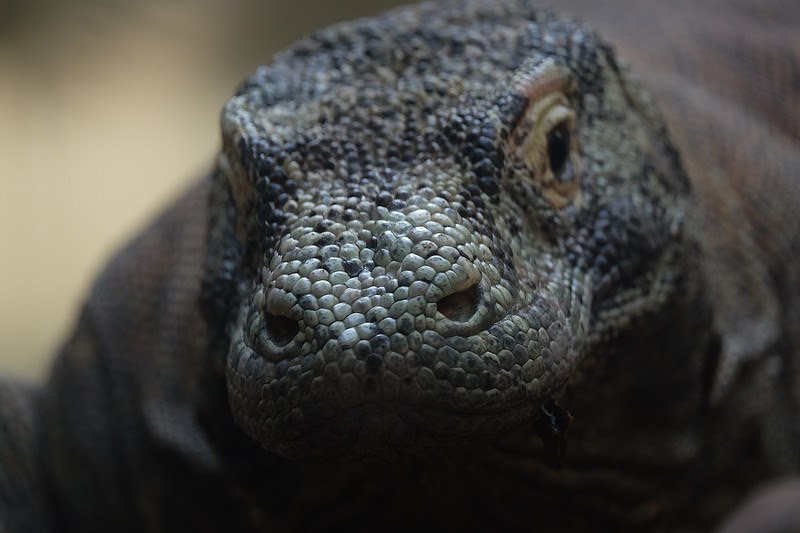 Here's something I learned recently.  In all the years I spent in school I don't think anyone ever mentioned this. 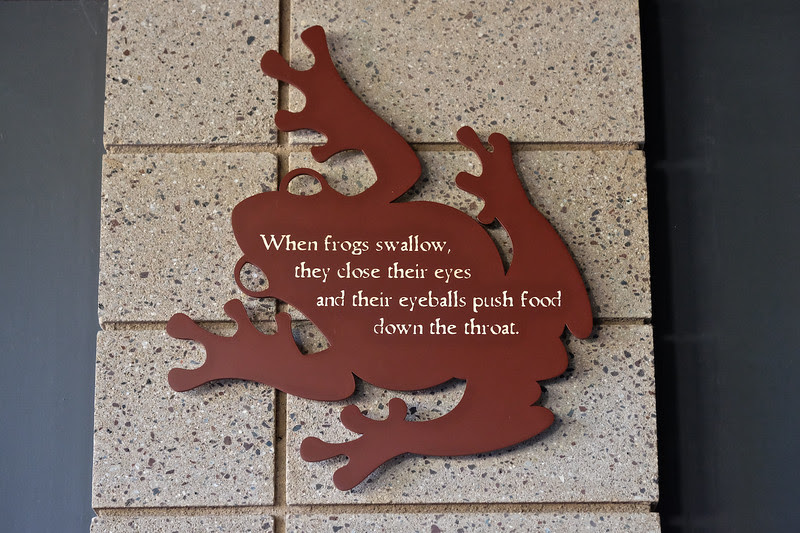 Click here to see a few more recent pictures of the reptiles at the San Diego Zoo.